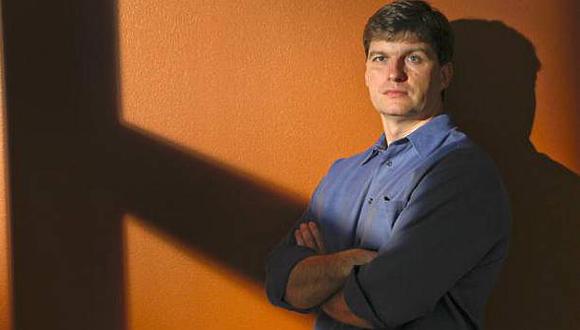 Due to his predictions Michael Burry generates fear in the Companies.

The protagonist of ‘The Big Short’ has become a trend for his predictions about large companies. Michael Burry had predicted the crisis that the Netflix company is experiencing, which is currently happening with the loss of 200,000 subscribers during the first quarter of 2022.

The following year, in 2001, he created his own investment fund called Scion Capital. As the stock tanked, he started making a profit for his investors. Along with this, his obsession with finding great opportunities made him approach the real estate sector through IRAIC REIT, where he has managed to generate large profits and reinvest his capital in other properties, obtaining fixed results without economic imbalances.

Anticipating the looming real estate bubble, he managed to obtain the sale of default insurance by two large banks. At that time he managed to consolidate a wealth of one billion dollars, according to the Emirates Herald.

The US Securities and Exchange Commission revealed in a report that Burry had bet against the Apple stock. As of March 31, Scion Asset Management had bearish put options on 206,000 shares of Apple.

Last year he bet against Elon Musk’s Tesla and Cathie Wood’s Ark Innovation flagship fund. His rise to fame came from the book and movie ‘The Big Short’ which tells the story of ‘meme’ stocks.

From there he has become one of the most prominent investors on Wall Street. For example, in 2008 when he made a $1 billion bet against subprime mortgages that blew up.

In recent years, Burry has also singled out GameStop, bitcoin, dogecoin, Robinhood and the real estate market. At the time, he ensured that retail investors were crammed into cryptocurrencies just before a big drop.

It should be noted that Burry reduced his stock portfolio from 20 holdings to just 6 at the end of 2021. He reduced his total value from $140 million to $42 million.

The also boss of Scion exchanged 3 of his 6 shares and this raised the value of his portfolio to 74 million dollars, according to Emirates Herald.

2022-05-23
Previous Post: Safeguard your money in times of crisis. Best Investment Assets 2022
Next Post: Zadira is the new generation in Russian laser weapon